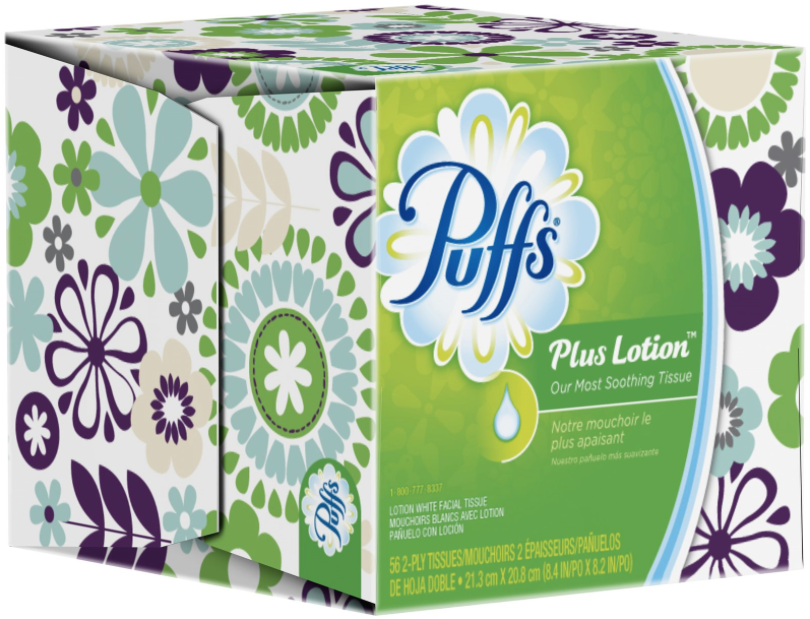 We’re back in Bologna, and I’ve brought home a nasty head cold. Long days running around with Leeloo (after her 24 hour stomach bug) and equally long nights (that turned into mornings) at a recording studio with Stefan and the kids were more than my little body could handle. I’ve gone through three boxes of tissues just today, and the resulting look, my friends, is not pretty. This may be because France, and even more so, Italy, have not embraced the facial tissue with aloe or lotion or any kind of softening agent. It may be that they’re trying to prove something with these little scratchy squares they pass off as tissues, probably something about having less fragile nasal areas then those over-privileged Americans. Maybe they feel softer tissues could be the start down a slippery slope towards other overly convenient product categories, and than before they could reel society back in, full-blown, American-style consumerism would run rampant through the land! Mamma mia! Zut Alors! But people, it’s just a better tissue. Puffs Plus please help me.

This makes me think of other things that are conspicuously lacking in markets here. Pencil top erasers for example. In New York, we went through dozens a year. Maybe my kids just make more mistakes than other people’s, but we love those multi-colored, pointy little guys, Here, I’ve looked in the small cartoleria (mom and pop paper supply stores) and in the big international chain stores, and no pencil top erasers. They have plenty of packets of loose erasers, even in different colors, but the idea of putting a hole in one and sticking it on top of a writing implement where an eraser already once was, just hasn’t dawned on anybody yet.

At Christmas time, the challenge was finding Evaporated milk, which we use for making my family’s version of Crema de Vie (an eggnog that’s heavy on white rum, light on everything else.) We searched every local supermarket without finding one measly can, then turned to the internet to find lots of chatter among Italians asking each other what exactly evaporated milk is. Same goes with sour cream! It seems like such a basic ingredient, but somehow Italians get by just fine without it. (On the positive side, I learned how ridiculously easy it is to make sour cream = heavy cream and lemon! Who knew? Probably most of you. But I had no idea!)

Then there is the art of mixing nuts. Evidently, not so much a concern for these folks. It appears they prefer their nuts segregated from each other and from other flavorful bits like dried fruits and seeds. Why the nutism? Why?! And then there’s the paltry cereal aisle! As some of you know, I love my cereal, but here, it’s a seriously under-appreciated food group. There are five aisles of salted meats at Carrefour. Yes! Five. Variations of Prosciutto, Salame, Crudo, Bresaola, Mortadella, on and on, but only a dozen boxes of cereal that fall into two categories: so healthy, it’s inedible and so sugar-loaded, it’s inedible.

If the room would stop spinning, I could probably come up with 10 more products for European nations to embrace (like Peanut Butter, for pete’s sake!), but we’ll have to leave that for another day. The Alka Seltzer Nighttime medicine has kicked in. Must. Sleep. Immedia…