This week my boy wanted some Cuban food, in particular Congrí, also called Moros y Cristianos (a reference to Spain’s history with the Moors.) This sent me on a quest for dried black beans, which were nowhere to be found despite Spain’s proximity to Italy! I did manage to find a bag of mixed beans and legumes which included black beans, so I grabbed it and filtered out my little friends. I like it with maduros or tostones. My mom often paired it with thin steaks too, but this week we’re going with turkey burgers that I’ll make from lean ground turkey, thinly diced red onion, fresh thyme and parsley. Here is a recipe for the Congrí – my kids don’t love peppers so I skip those or dice them up very finely. This time I’ll top the rice dish with chopped pancetta because what doesn’t taste even more delicious with bacon!

Christine: When you were in Garrison, you didn’t cook much (any) Cuban food on Friday nights. I’m jealous! And curious! Noah saw me posting this and saw the photo and said, “That looks great! Can we make some?” so, I think we’ll be cooking our own batch over the weekend. It’s so funny the things that you can’t find in the markets There. Like dried black beans…can’t you get them at Mobile gas stations on the Thruway Here? Do you guys still have fresh herbs living outside your door? They were amazing to see in November. I can’t imagine it now. 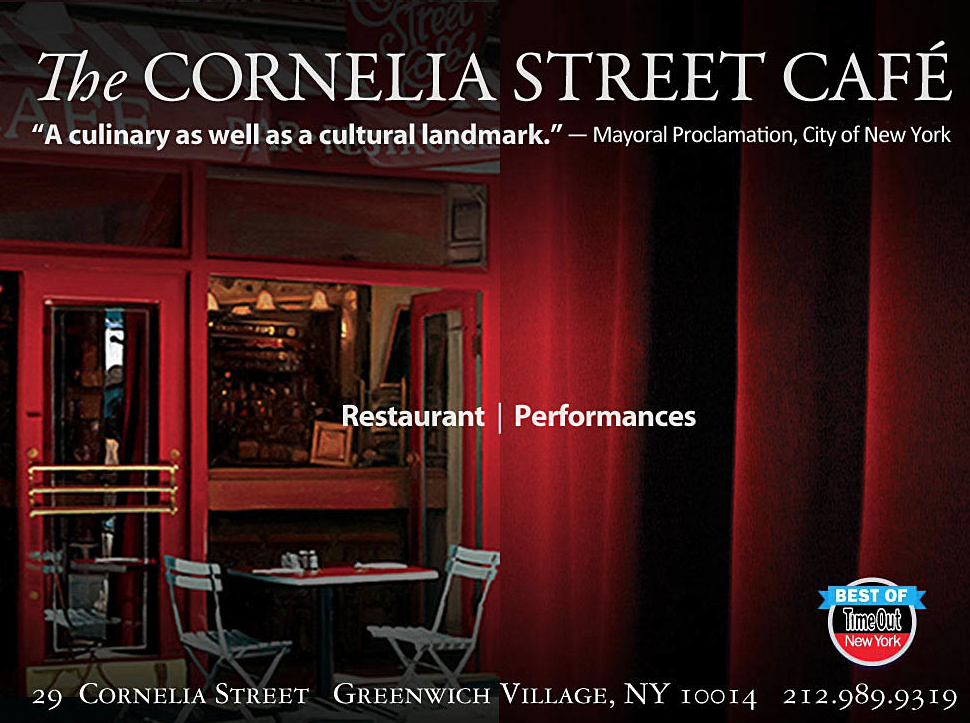 I was totally floored at the news that Christine had ventured many miles South of Cold Spring with her poetry in pocket to read some of it out loud. In front of people. In New York City. I’ve read Christine’s poetry and I’ve watched her perform more than once at local places, so I know how good she is, but my friend does not always see her own gifts. It took a lot of chutzpah, to use the New York vernacular, to get on that hour-long train ride on a cold winter’s night, jump in a cab, walk into a well known Greenwich Village cafe, and face a room full of strangers, young hip folk for peet’s sake! Oh, I would have like to have been there! I hope there are at least pictures I can see. So what did you read? Are you posting it on the blog now that you’ve shared it publicly? What was the reaction? What was the audience like? What did you wear!? Did Ray go? Anyone else I know? Noah must have been so proud of his momma. I certainly am! May that be the first of many more firsts with your beautiful writing.

Christine: Thankfully there was wine. And one of my ‘mentors’ from Bennington was the featured reader so she sat next to me and all but held my hand. I WENT ALONE–my writing group girls offered to accompany me–but I needed to do this by myself. I think I was worried I’d run out of the room at the last minute and I didn’t want to embarrass anyone. Anyway, I’m not going to publish any poetry here…yet. Right now, the pieces that (I think) are finished (or as close as I’ll ever get today) are out canoodling with various literary journal editors around the country. Once they all pass on publication I’ll put them up here. 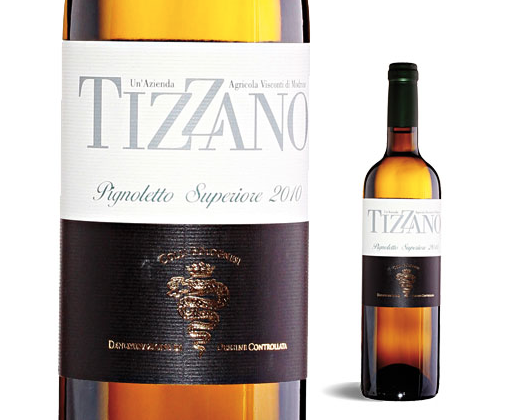 I’m drinking alone tonight because Stefan’s on a special pre-ski diet, not so that he can ski better, but so that he can eat more while in Switzerland. I’ll open a white because I’ll only have a glass or 2, and then I’ll put it back in the fridge until tomorrow. Cheers to you and your poetry!

Christine: I’m drinking alone, too!…’cause Ray is sick (see my post for details) but I’m not drinking anything new. I love the Tizzano, though. And I love Stefan’s special diets. I never seem to have the fortitude to pull things like that off. Cheers!