What We’re Eating – When
in Switzerland…Raclette!

We love this dish so much, we bought our very own Raclette (a salty Swiss cheese) machine years ago, and we’ve hosted at least one Raclette dinner each winter since. Slivers of this melted cheese are served individually, along side communal plates of small boiled potatoes, cured meats, cornichons, other veggies, and small onions. The idea is to top one or a few of these with the cheese, pop it in your mouth, and enjoy! The crispy bits of cheese are my favorite! Tonight, someone else will be melting the cheese at La Camuse.

Christine: One of the first group dates we went on with you and Stef (once we had spent a sufficient number of evenings just the four (seven) of us to confirm a suitable attraction and compatibility) was a Raclette party for Stef’s birthday. I remember being seated between some pretty shady Garrison characters that night, but it didn’t matter BECAUSE OF THE CHEESE. Seriously. Ray had partaken in Raclette celebrations when he lived in Switzerland in the early 90s, but I had um, (shhhh….) never heard of the stuff before that night. At any rate, the fact that I had my own little trough with which to melt my cheese over my bowl of tiny soft potatoes and cured meat and then was instructed to wash it all down with salty pickles and tiny onions and plenty of crisp white wine…well, I was hooked. Who ended up with that Raclette machine of yours, anyway? Whoever it was…I need a name. And a number. It’s time to plan a stateside cheese dinner. Maybe next weekend? 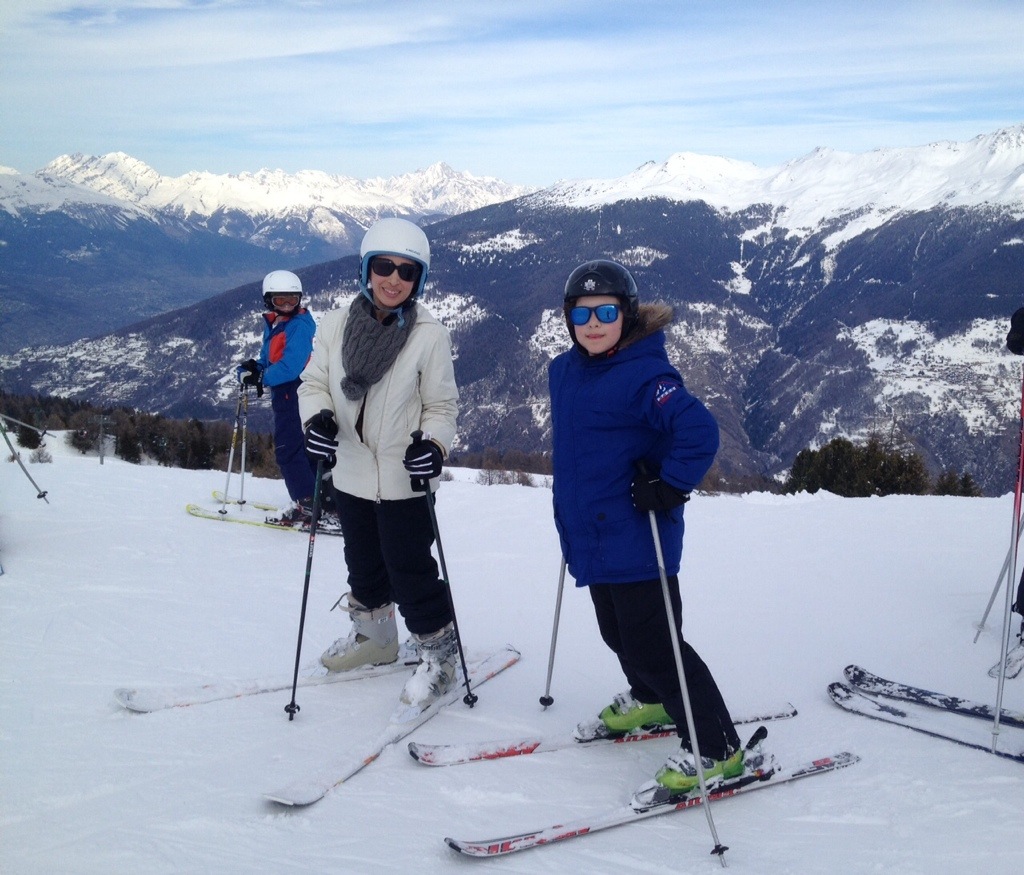 Have you ever met up with friends for dinner, and one in particular seems to have been waiting all day, or maybe all week, to open their mouth and let it all tumble out? That would be me today. You see, someone who’s been very important in my life died yesterday. He wasn’t a relative or even someone that I was personally very close to, but he was close to my father, and he had a hand in shaping who I am now. A chunk of my identity was informed by his words and even more so by his actions. When someone has touched your life in this way and passes, there is no better place to be than around a table with friends who care about you and would be interested to know more. I won’t go into it here, because if I start, I could fill pages. Maybe a whole other blog. I’ll just say he was a great man, patriarch of a lovely family, and a compassionate leader. For more, google Huber Matos Benitez.

It was also my birthday this week, and I’m dealing with being over 40. There’s a few hours of conversation with Christine right there. It happened to fall within the days we spent skiing in Switzerland. (What an incredibly odd recreational activity is the thought in my head every time I strap slippery, sharp-edged metal objects to my feet, and send myself hurling down a mountain, yet I love it!) On the day of my birth, I had the chance to try a particularly difficult run (for me ) with my son by my side (or more accurately in front of me), and it was such a gift to witness the fearlessness (and good technique!) with which he took on the challenge, stopping only to cheer on his mom, and offer some pointers on how to get past the trickier parts. I can’t wait to share more about the trip with you next week!

Christine: Oh, Gina. This is when the physical distance between us feels insurmountable and I want to slip on a jet pack so that I can propel myself across the ocean and sit at next to you and soak up the stories of your friend and of his life and his purpose (while simultaneously feeding you melted cheese and chocolate and whatever booze is close enough to pour). I remember the first time I met your parents–it was Leeloo’s birthday I think–and we sat with them at the table on the deck of your house in Garrison and drank 10000000 glasses of wine and listened to the stories of your family…of how your parents met, of the Cuban Revolution, of chickens that were sometimes (once?) cooked on car radiators en trips from Miami to Philadelphia. Despite their hardships (which doesn’t seem like an exceptional enough word for what your family has been through) your parents are two of the most magical, mystical, heartfelt, sumptuous people I know. I can only imagine who their friend, Huber Matos Benitez, was. We send our deepest sympathies to you and to your Philadelphia family.

Also: Happy HAPPY Birthday. (See my post for more of that.)

Also: that photo…you and Zo look like you’re on top of the world. 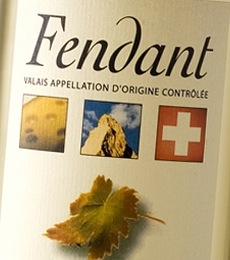 Perfect with Raclette. In the mood I’m in, it might have to be followed by some grappa or whiskey. Wish you were here!

Christine: Me too. XOXOXO