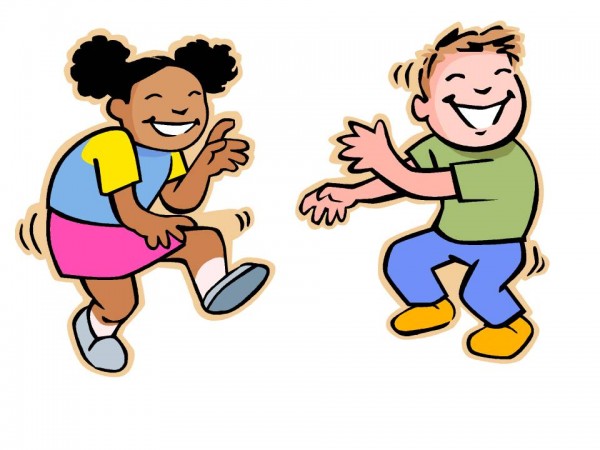 The middle school Spring Fling! dance is Friday night, an event that Noah has decided he will not be attending–thereby launching (yet another) mental battle in the war zone that is my brain, a clash between all those questionably motivated instincts of mine–the habitual ones that are armed with clips of fear and worry about his future–and my less aggressive, quieter and better-reasoned tendencies that gently insist that his now is what matters most.

And not ‘now‘ in the sense of that 60s hippy slogan “Be Here Now” (though a little bit of that, too) but ‘now‘ in the sense of “What does his now need?” without me trying to make everything better all the time with the perpetual adding-on-of-stuff (in the form of activities and classes and experiences) that modern day American parents are wont to do.

I realize that this is the second time in as many weeks that I’ve made American parents the whipping boy for my meanderings here, but it’s okay because I’m an American parent, too. One who has fallen victim to media reports and the pressure to groom a successful, well-rounded kid. I’ve read all of the books and the articles and the opinions of “experts” (each of which claims something separate and unique and contradictory as the Truth) and have been left with heaps of information in a bottomless pit of confusion. My own intuition as a parent has gotten lost somewhere in this unsavory, though well intentioned, child-rearing stew.

My first reaction to Noah’s rejection of the dance was to insist that Noah GO TO IT, as if the decision were mine to make; as if this event, and Noah’s capacity to enjoy himself at this event, had anything at all to do with me. As I’ve mentioned before, Noah is a kid who is engaged with the world. He is active in our community theater, he plays the drums in a kids rock band, his Destination Imagination team is going to the state tournament next weekend, and he plays baseball every spring. He’s a thriving, busy, relatively happy kid (with as many quirks and flaws as anyone) but one who certainly isn’t missing out on life. Why did it seem to matter so much to me that he attend this dance?

Of course my job as his mother is to steer him away from dangerous and questionable activities and nudge his attention towards soulful, heartfelt ones and a school dance can, depending on one’s purpose and perspective, represent the whole spectrum of virtue to depravity. But morality wasn’t what I was stuck on (this time, anyway). I realized that it wasn’t as much the activity of the dance that I was lobbying for, but my want for Noah to say ‘yes’ to it. And this, dear reader, is one of those moments of parenting when you realize that your own unresolved shortcomings have leaked out and are threatening to sully everything around you.

The thing is, I’m not a ‘yes’ person. I’m waaay more comfortable saying ‘no’–to activities and vacations and house parties; to shopping trips and late night movies (and matinees). I’m an introvert who, staring in the face of a midlife crisis, is left wondering if saying ‘yes’ is the magic bullet. That if I had said ‘yes’ to more opportunities and adventures during these past twenty years, things would seem brighter. What if I had taken those dance classes or not given up teaching or stayed in Belize or started writing poems when I was seventeen? Would I be richer? Happier? More fulfilled?

And in that vein, would this dance be some kind of break-through for Noah in terms of his social self-consciousness? (He doesn’t like big crowds. Or eighth graders.) Would he meet some new kids and finally find another forever-friend–the kind he’s had a hard time tracking down since Zoel left? Isn’t this dance just a good experience for him to have? Isn’t it just logical to attend school functions, if only to be able to join in the conversations about them on Monday in the lunch room?

Or will Noah really be as miserable as he thinks he’ll be there…and spend the evening staring at the clock and trying to will time away? What’s the lesson in that?

It’s tricky to figure out which uncomfortable moments in life to push through and which ones to avoid because you just know you aren’t cut out for them (or them for you). It’s even trickier to try and teach an 11 year old to tell the difference. Probably a good rule of thumb is this: (something that I learned from my friend Alana) if yours is the tendency to say ‘no’, to lean away instead of in, then it’s probably good practice to force yourself to engage from time to time. For me, therein lies the challenge. To agree to dinner and drinks with friends. To decide to stop staring at the river and reading Twitter (not posting to Twitter, mind you) and to get up off my butt and leave my house from time to time.

Noah, on the other hand, has a pretty busy schedule. We have to turn down activities and say no to things all the time. In this case, him saying ‘no’ to this particular dance anyway, seems like less of a fear-based rejection of middle school–of life–than a thing that he simply just doesn’t want to do. And in this case I’m going to encourage him to go with his gut. No dance. No fling. No pressure from me.

On Friday night we’ll be eating pizza and watching The Voice and, most likely, taking turns dancing in our living room when the good songs come on. And nobody, but nobody, will want the night to end.