The second stop on our Spring Break road trip this week took us into northern Spain to the Basque Country, and one of its capital cities, San Sebastián (Donostia, in the Basque language.) We stayed a few blocks from the La Concha Bay beach and a beautifully landscaped park running alongside it. On a sunny morning with the smell of salt in the air, we took the funicular up Monte Igueldo, which juts up into the sky from the West side of the bay. At the top, we found a Coney Island-era park perched on the edge of the bluff overlooking the Atlantic Ocean and the city. Besides getting a chipped tooth in the “Casa del Terror” when a freaked out child pushed me into a cement wall, it was the perfect introduction to an enchanting town that quickly charmed the four of us. Before we’d even made it down to the Parte Vieja (Old Part) neighborhood for lunch, Zoel and Stefan were already discussing if and how we might move here next! 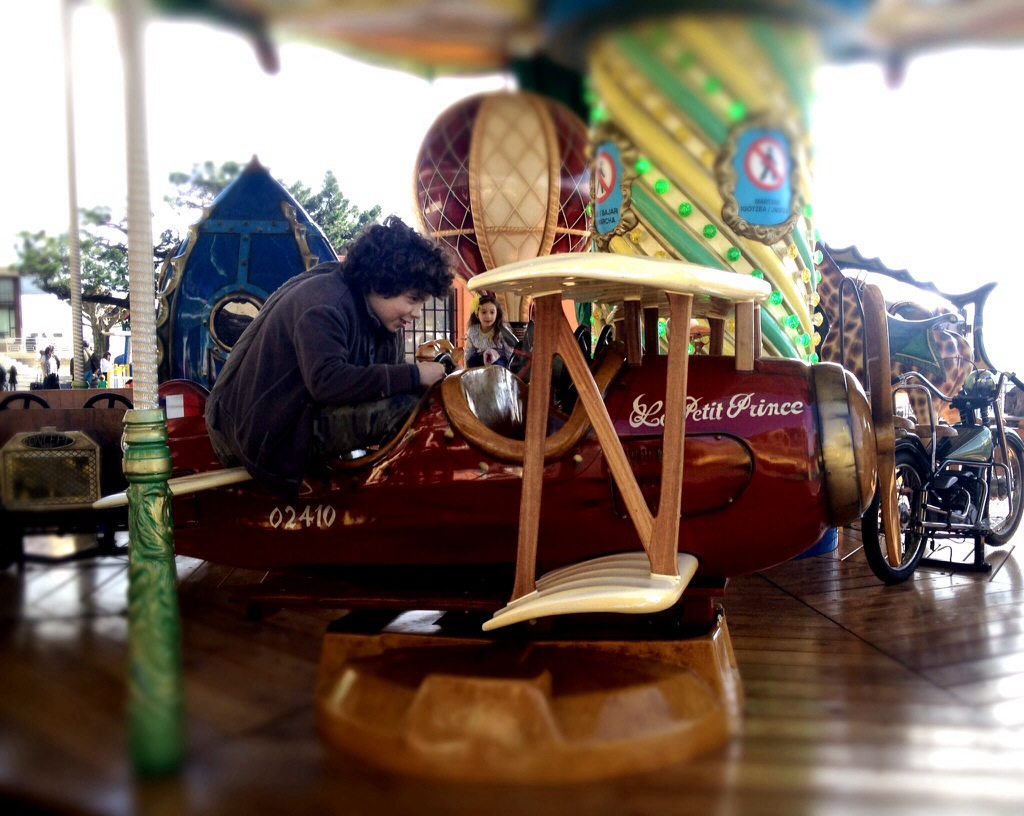 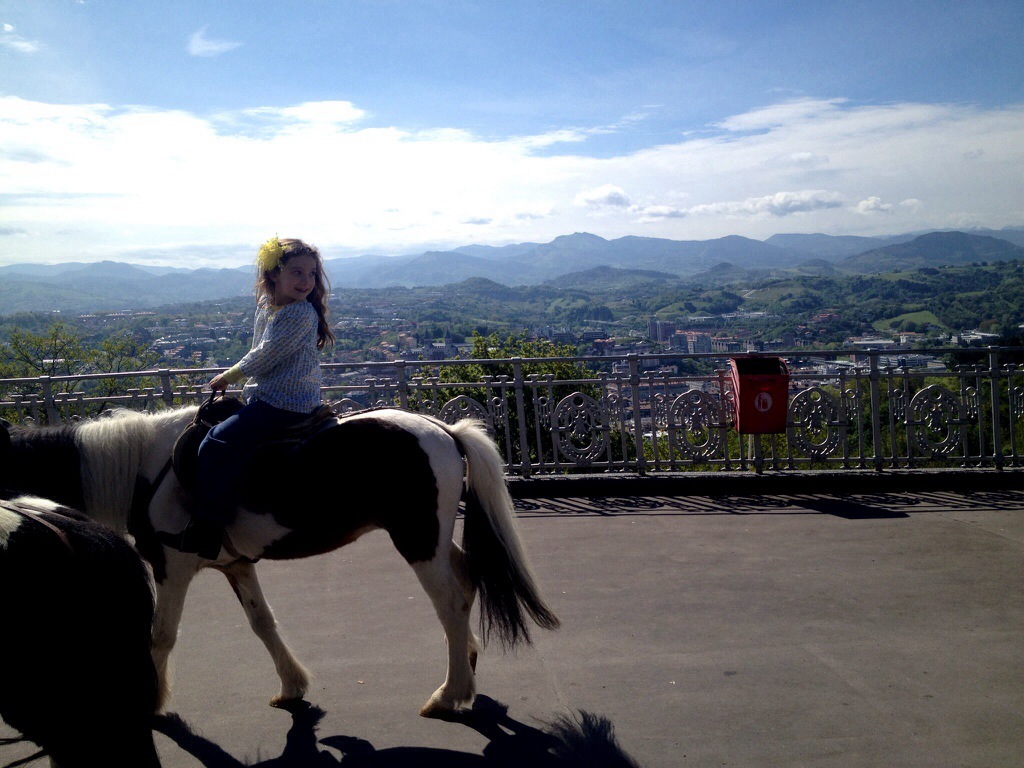 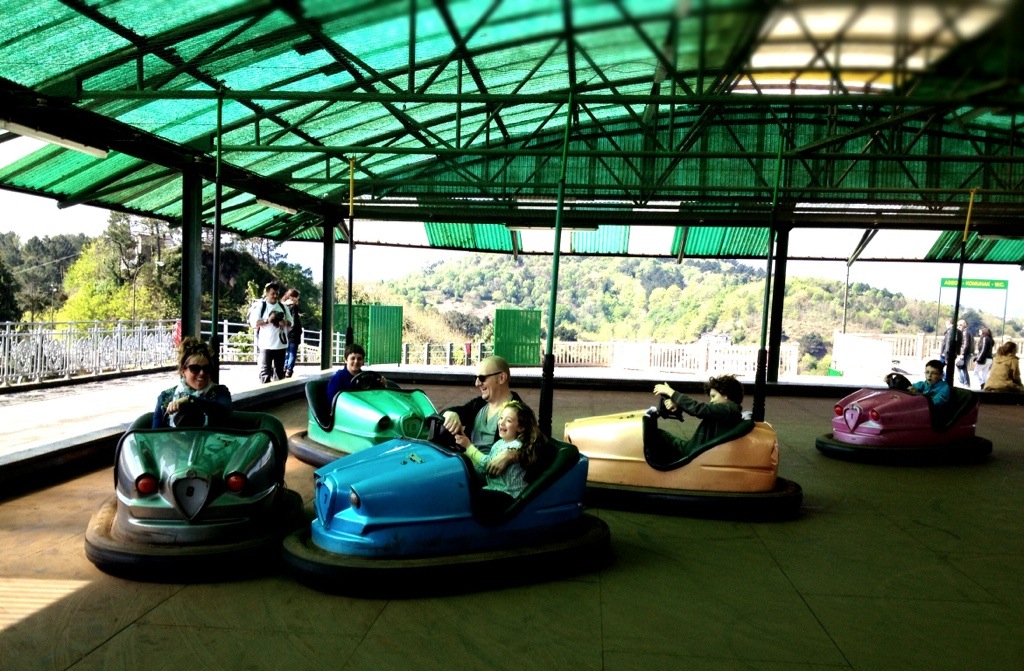 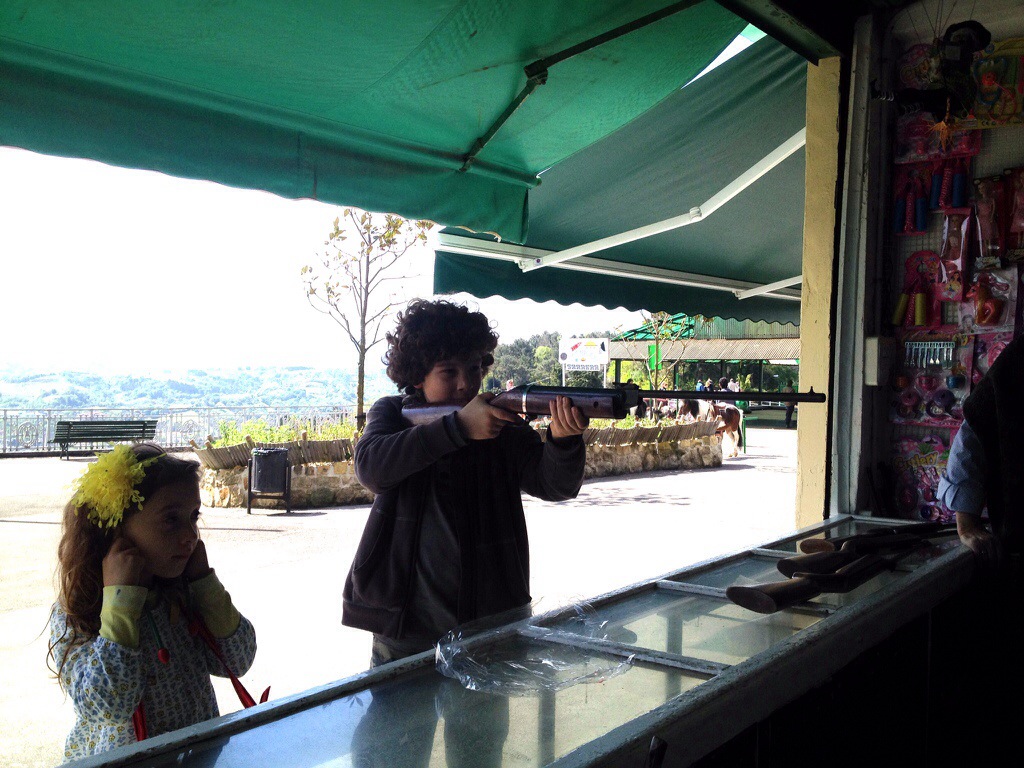 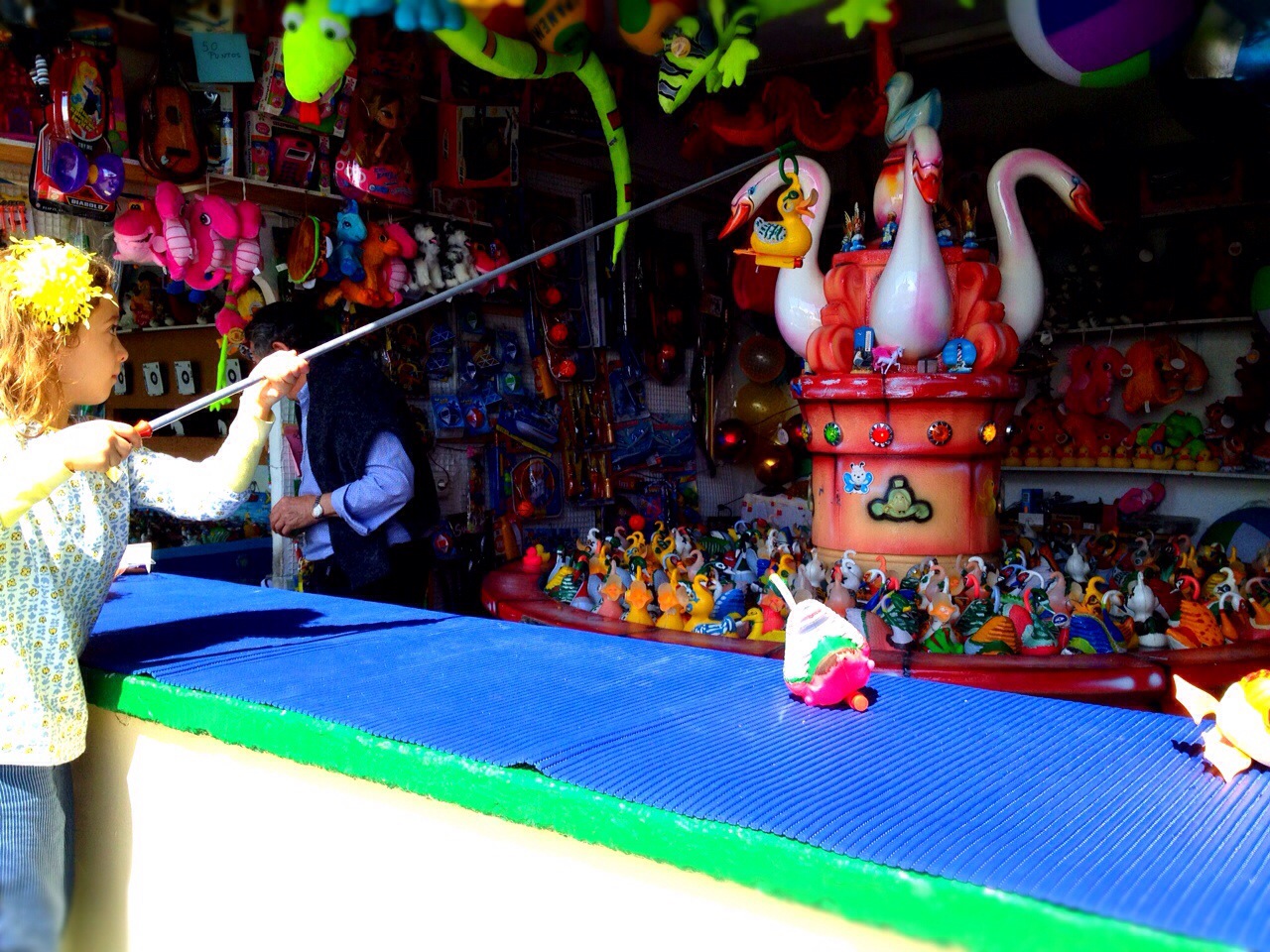 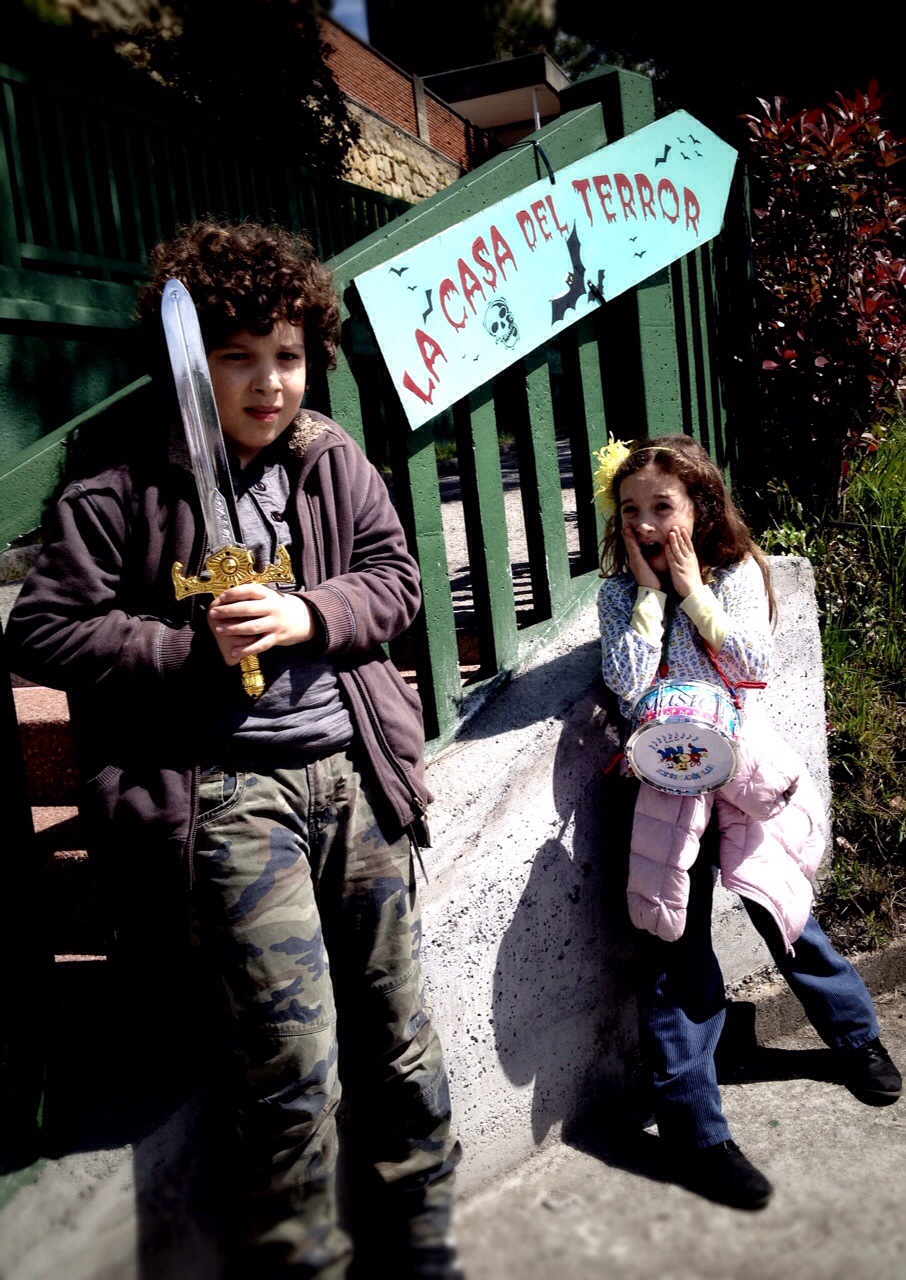 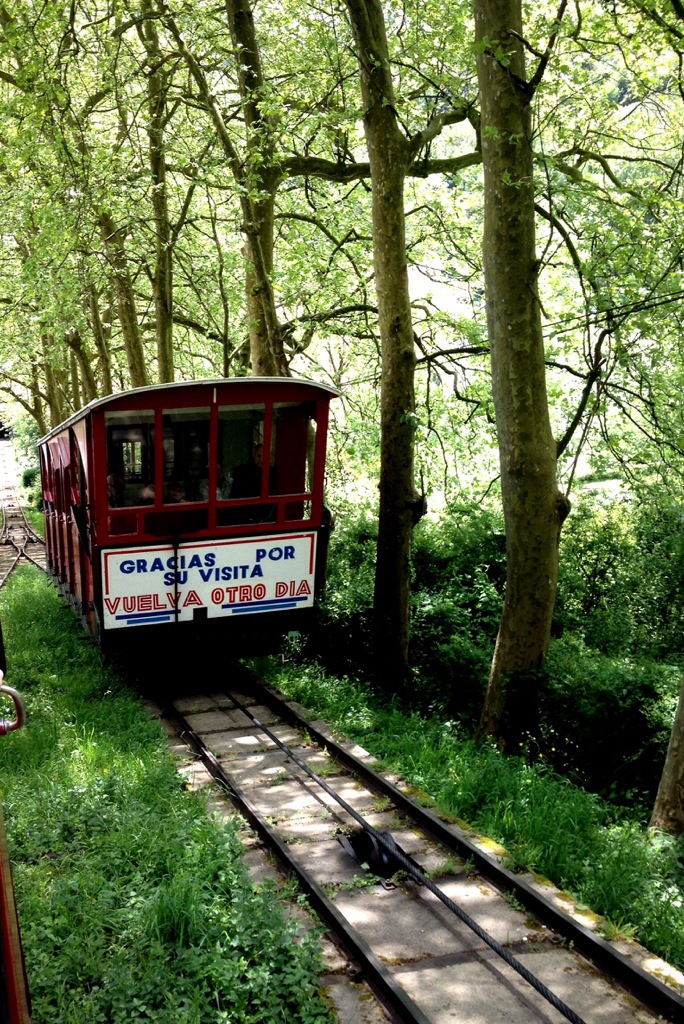