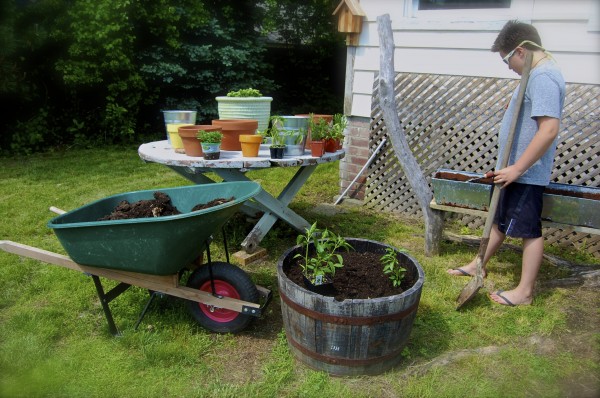 Flying is not my thing. I don’t like it. I use medicinals and breathing techniques and prayers to a god that I don’t even believe in whenever I have to transport myself, somewhat serenly–at least somewhat sanely–from one gate in one city, to another gate, in the next. So, weeks like the last one I had can be rife with worry and fret and consternation (even though I’ve flown dozens of times before).

Four flights in four days. Each one of them spent buckled into a seat on tiny commuter planes–you know, the ones that rock and roll through each melody of wind and weather. The ones that crash sometimes, but never with stories that make the front page of any newspaper in the world.

(I medicated. I breathed. I prayed.)

It is only now, when I’ve made it to the far side of this most recent aerial journey and the memories of flying–of the internal hysteria I subject myself to whenever I’m aloft above broad swaths of salt water and green (green mountains, green water, green sky)–have faded like the pains of childbirth and I am at home next to the river, that I can chide myself for the ridiculous panic I create each time I go up there.

Yesterday I decided it’s time to spend lots of time feeling the earth beneath my feet. 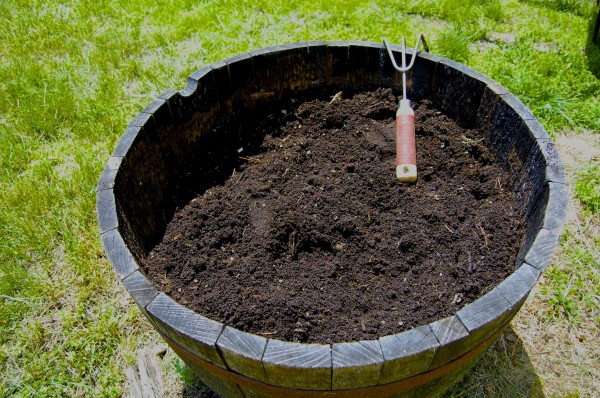 It was time to plant things.

We plant things every year, but this year we’ve been busy and we’re broke and buying herbs and tomatoes plants that will barely yield enough bounty for a salad come August seems lavish and unrestrained and dumb.

But what better way to reacquaint oneself with the terra firma of my in-flight dreams, than spending some time sifting soil and worms and decomposing leaves between my fingers and toes? 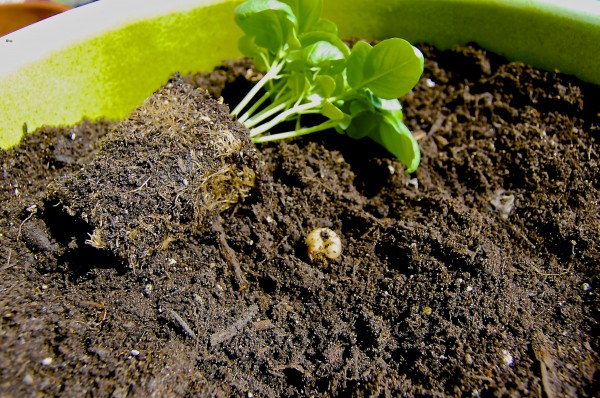 I encountered lots of creepy-crawlies along the way, too. Similar to the pests that Gina and Leeloo (see her post to my left) found burrowed in their mistaken bounty, I, too, dug upon many strange creatures who live inside the plants–nourished by their wonder–that I often mistake for my sustenance alone. 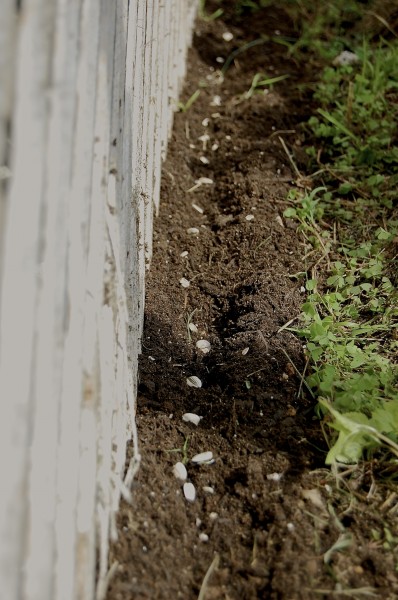 I lined up rows of sunflower seeds like tiny planes on a runway, wondering, morbidly, which ones will make it to their final destination and which ones (the only time I think anything will be for me) will perish (in some kind of fiery explosion) along the way.

The thing is that, come fall, even if the seeds mature into plants and onto bright faces of petal and seeds, the squirrels will have their way with them and all that will be left is some dried leaves and twine. 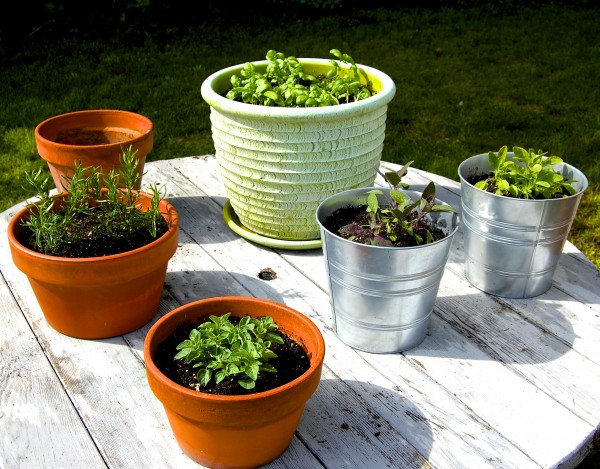 Sage. Basil. Rosemary. Oregano. Tiny plants are queued up for the gopher who lives in our yard and who shimmies up to the table to feast on a leaf or twelve each morning. We’re trying to figure out how to share with him. 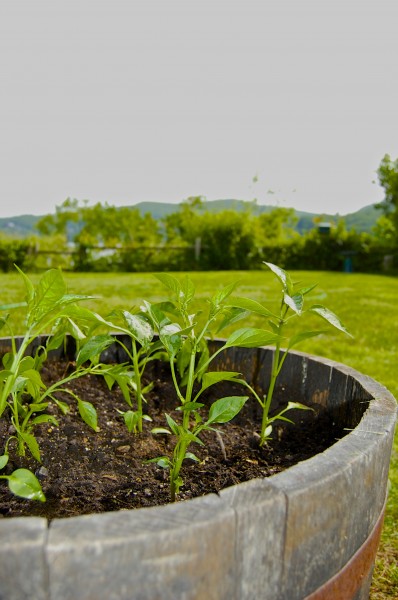 I don’t even like peppers, which is an interesting aside, but I planted a bunch of hot ones for Ray. They are small now but come morning, you won’t  believe your eyes.