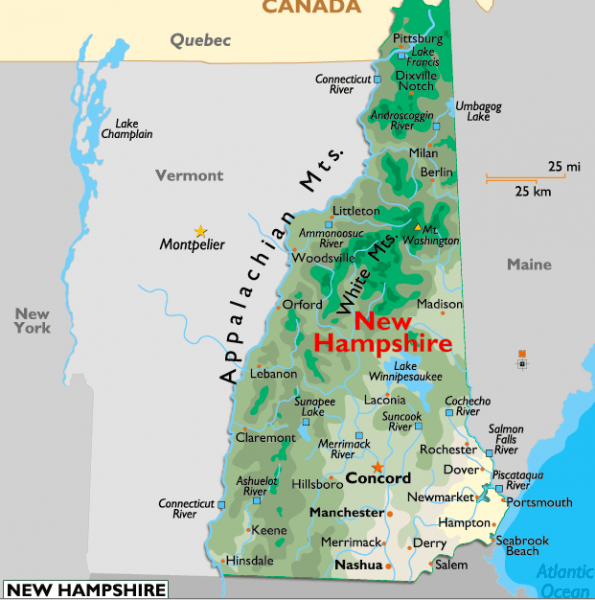 We’re sticking pretty close to home this summer but this past weekend we ventured out into the world for a few days–driving all the way to New London, New Hampshire–a little town in the central part of the state where my brother and his family live. It was one of those impromptu trips that you decide to take on a Tuesday night at 10pm after a phone conversation with a family member or a friend reminds you how much you miss spending time with someone. Despite Skype calls and text messages and Facebook posts, which allow me to see the faces of my family members who are scattered all over the globe, nothing can compare with the sweet nectar of face-to-face time, the sharing of a meal and just quietly sitting next to a loved one over morning coffee.

All sentiment aside, this particular brother (I have two others) also happens to be husband to my fantastically fun sister-in-law and father to my niece and three nephews (one of whom is Noah’s exact age and close ally) who provide tons of energy and an instant party, just by gathering in one room. All that camaraderie, our shared history and our eagerness to be together–combined with with the picturesque lake that they live on (and the plethora of kayaks, Sunfish boats, water skis and hiking trails that abound) added a perfect variation to our hitherto, extremely quiet summer.

New England (a region in the northeastern corner of the United States consisting of the six states of Maine, Massachusetts, New Hampshire, Vermont, Rhode Island, and Connecticut) has a unique cultural and aesthetic flavor, distinct within in its borders and markedly different from the border state of New York, where we live. New England’s heritage and culture was shaped by waves of immigration and its earliest Puritan settlers came from eastern England, contributing to the distinctive accents, foods, customs, and social structures found there. It’s also ridiculously pretty and clean.

We’ve visited New London on many other occasions, but almost all of the trips have been during the winter months–the region is known for its skiing and snowsports much more so than its boating and sunbathing–and we thought it might be nice to see the mountains swathed in green instead of buried under ribbons of white snow. We also decided to avoid highways on the drive north and, instead, took old, winding roadways that meandered through small villages and towns and along miles of land that remains untouched by urban sprawl. It was so different than the undeveloped land where we live–which either needs to be incorporated and protected as part of a land preserve or is for sale to the highest bidder.

Along the way we enjoyed a delicious lunch at an organic deli in Vermont, we stopped for gas and snacks at a quirky little station in the middle of a field in rural upstate New York and when we arrived in New Hampshire, wine and pizza waiting for us–along with a weekend filled with swimming, s’mores and succulent fun. 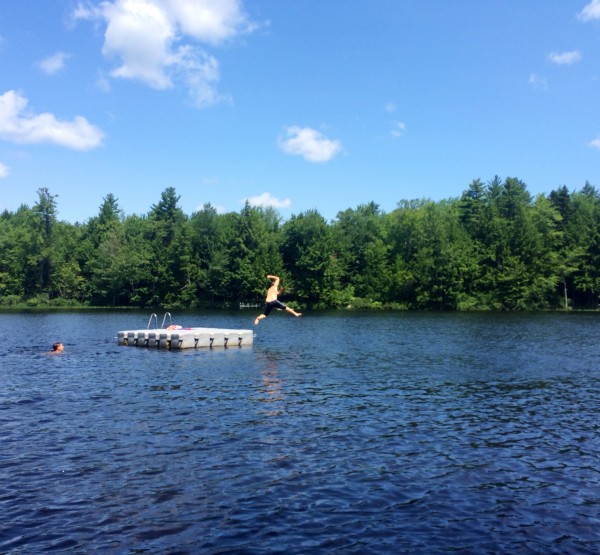 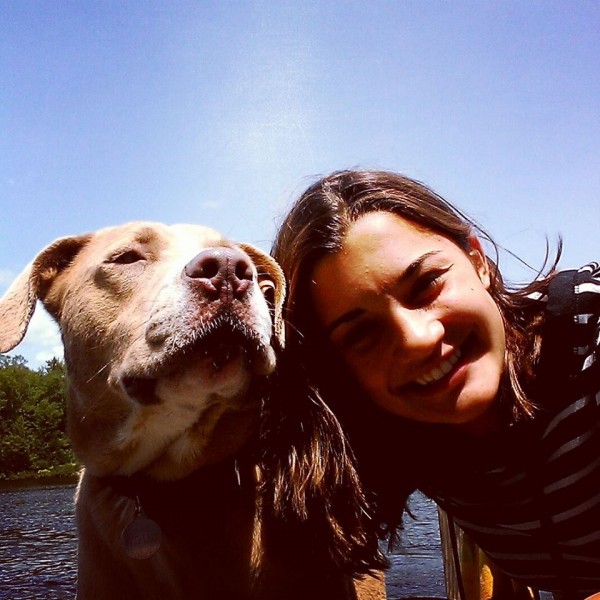 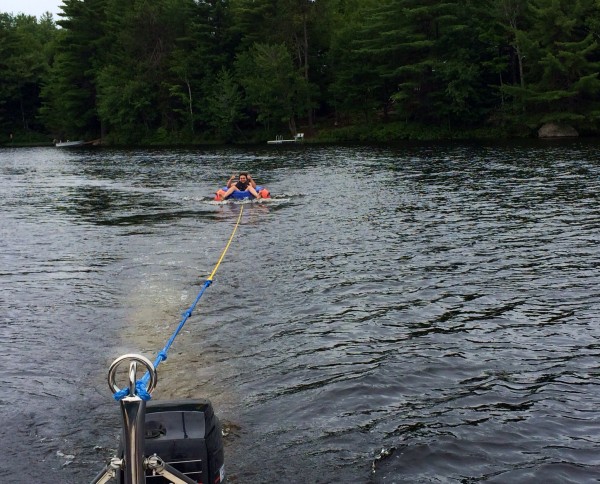 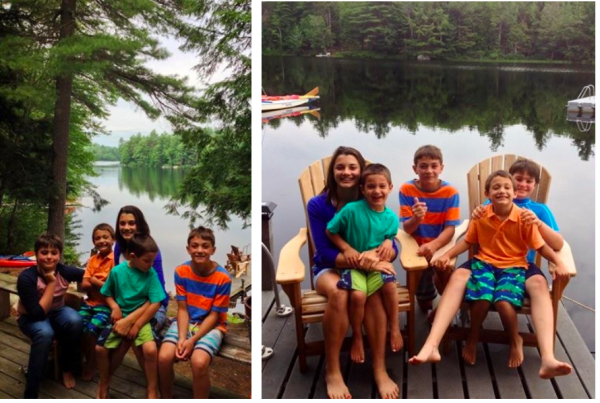 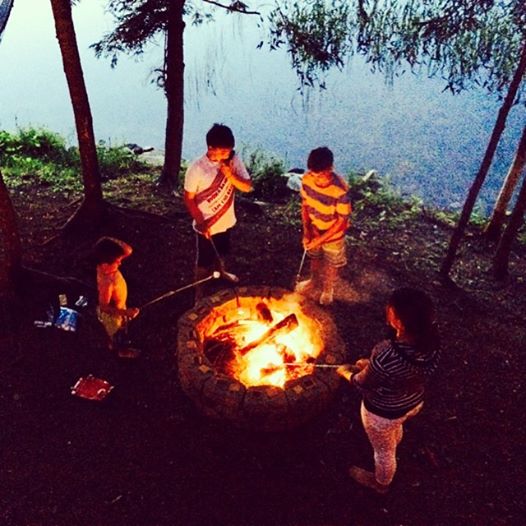