Marrying a French guy has turned out to be a pretty good deal over these last 17 years. One of the perks has been getting to know the bits of France where Stefan’s family has roots like Paris, Marseilles, Cannes and Provence, but nothing had ever lured us toward the Southwest until this month, when a family reunion of sorts, for a special birthday, led us to the Bordeaux region. When Stefan mentioned where we were going, we had a laugh over vacationing in a wine region, because that’s exactly what we need… more wine. We didn’t think much more about it, knowing that we’d be flying into three days of scheduled festivities, and so wouldn’t have much say over where we visited or what we did.

We had no idea that Bordeaux also includes an area of small ocean towns surrounding the Bay of Arcachon, and Europe’s highest dune located in Pyla-sur-Mer, our final destination. We were surprised on the way from the airport to our hotel as the roadways became smaller and smaller, soil transitioned to sand alongside them, the smell of salty air swirled in through the windows and finally the sight of the dark blue water of the Atlantic Ocean started streaming past us. Where were the vineyards and the French country villages? We were staying at the beach?! Yippee! I was reminded of past arrivals in beach towns from  Wildwood, New Jersey, that I mentioned last week, to the North Fork in New York, from South Beach in Miami to Cannes in the South of France, all very different, and yet, at some level, absolutely the same. It must be the rhythmic movement of the waves and salty breeze that immediately calms everyone down and slows life’s relentless (and maybe unnatural) pace for all who enter these coastal territories.

The car pulled up on a roundabout of La Co(o)rniche, a Philippe Starck designed hotel, beautifully ironic given the sentiments expressed on Stefan’s recently released I Used to Love You. Despite the song lyrics, even Stefan had to agree that Starck had created a comfortable yet modern, peaceful yet entertaining space that fit well within the rugged nature surrounding it. Over a 4-day weekend in this lovely part of the world, we climbed the dune to discover a giant forest that spanned out as far as the ocean on the other side of it, we road the waves on motor boats to visit pretty nearby villages like Cap Ferret, where we were treated to some of the freshest seafood we’ve ever had (the area is known for its oysters, which unfortunately none of us eat!), and got to spend time with a wonderfully eclectic group of family and friends. Sometimes traveling with no expectations is truly the best way to go! 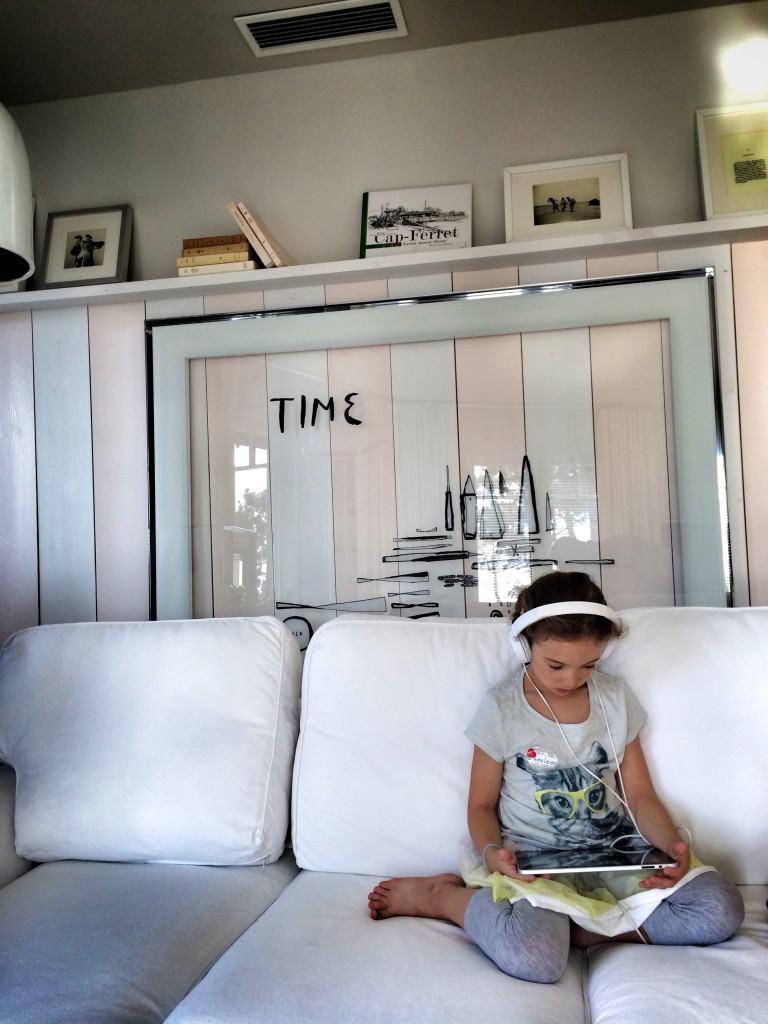 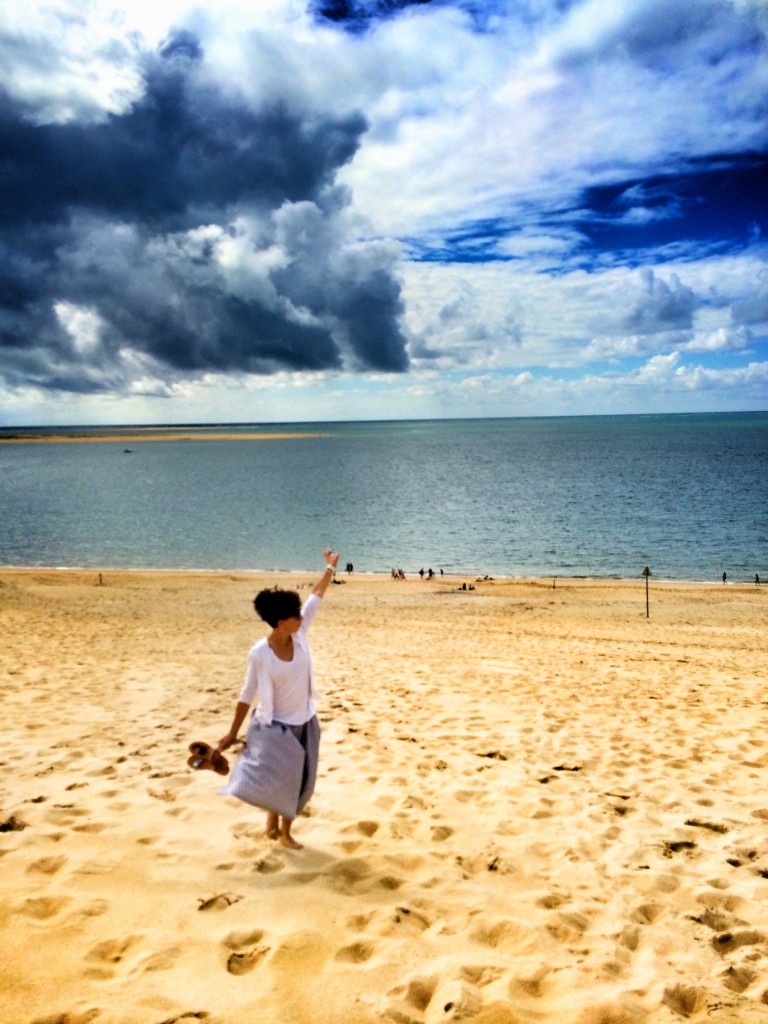 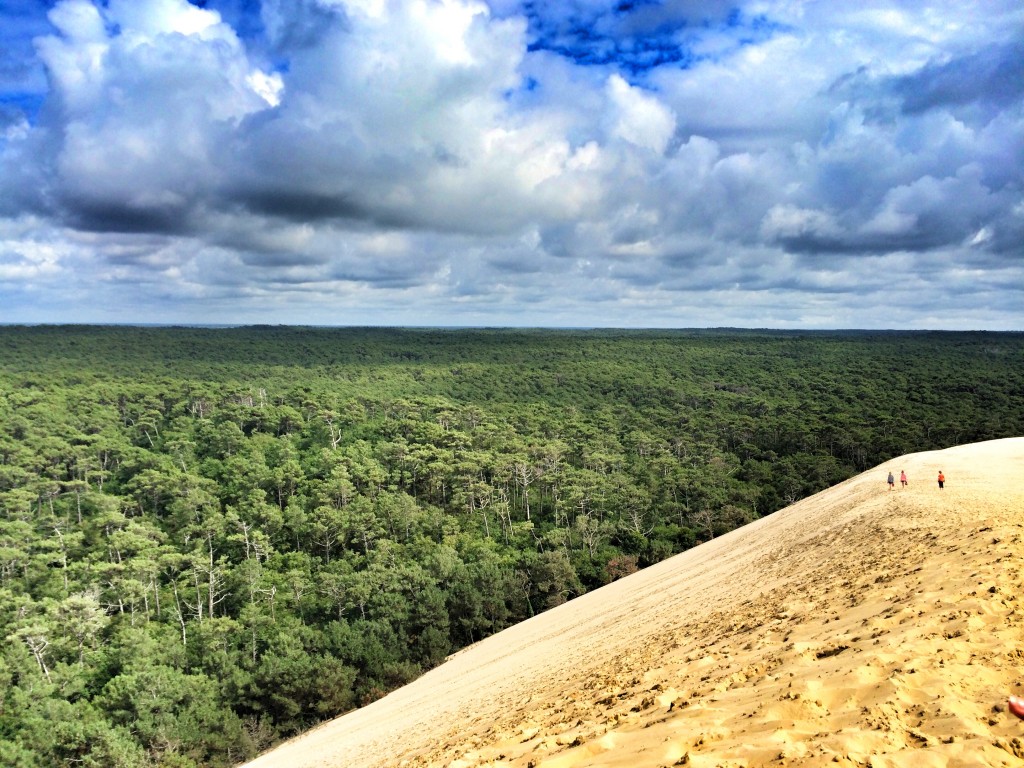 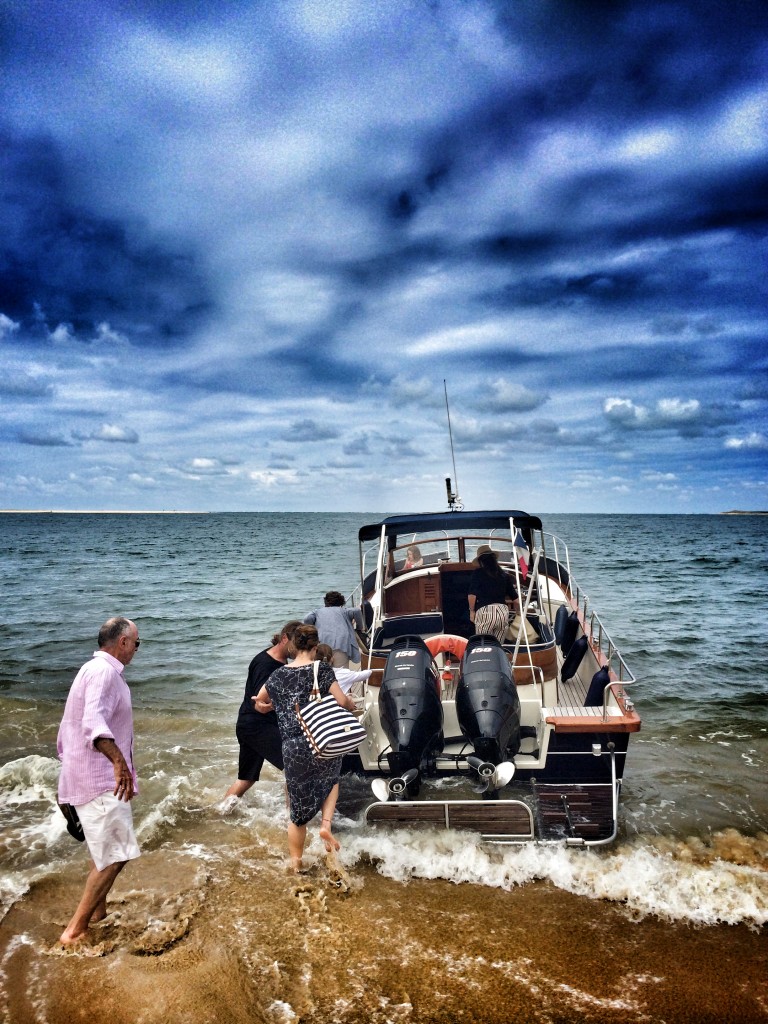 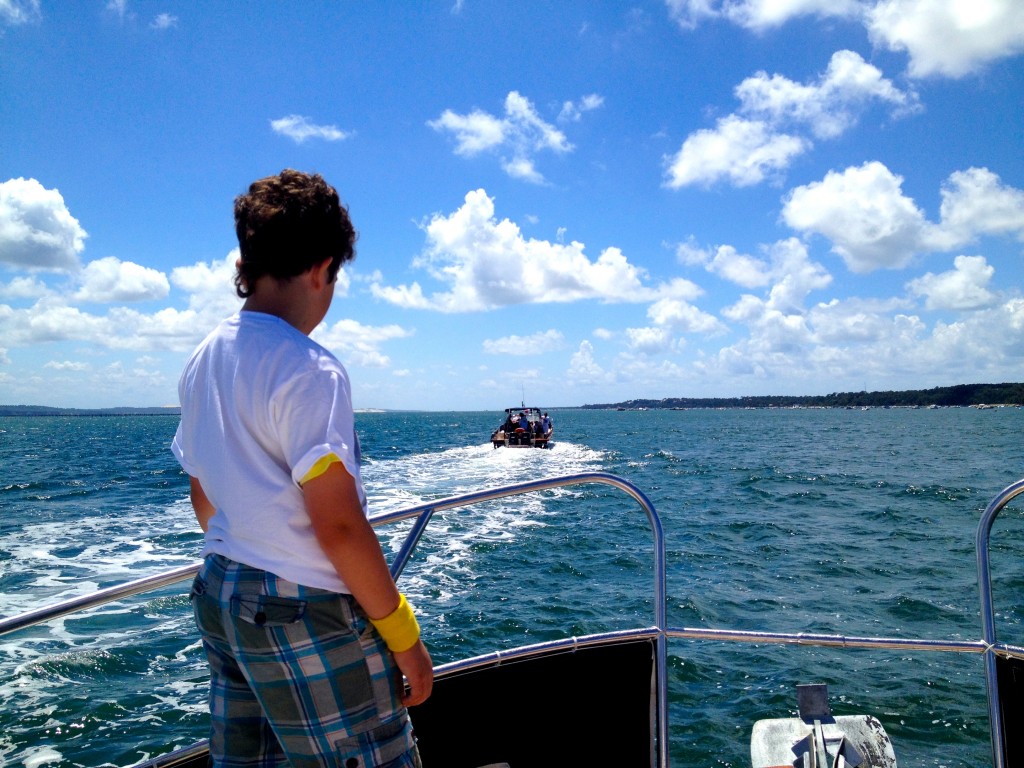 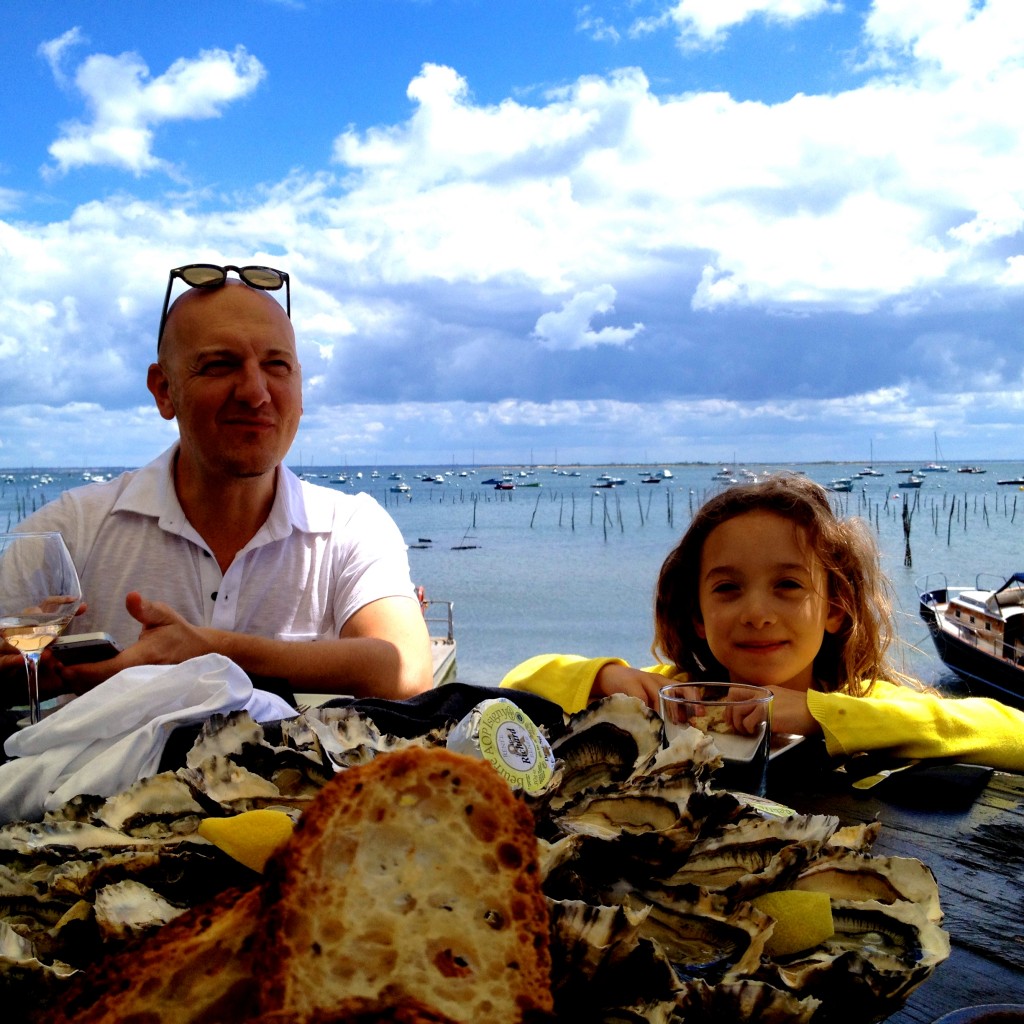