“There is nothing like returning to a place that remains unchanged to find the ways in which you yourself have altered.”
~Nelson Mandela

I think I’ve posted some of these photos before; maybe even in the very same arrangement: one next to the next; next to the next, but that’s only because after four years of living in this place, my time here has become a measurable epoch of my forty-plus years on this planet and I want to take note of it. Visiting this view each morning and every night has licensed it with a significance that I don’t yet fully understand. But I’m trying.

These photos were all taken from our back door over the past year or so. The water you see is the Hudson and the lights and the buildings belong to West Point Military Academy–which is flanked to the north (the right) by Crow’s Nest Mountain and to the south, by sixteen THOUSAND acres of land where the best and brightest eighteen year old aspiring American soldiers train for hand combat and chemical attacks. (Sixteen thousand acres just fifty miles north of New York City…think about that when you’re curious about tax implications and eminent domain.)

Our house here is creaky and old and drafty and cold and our bathroom is Pepto Bismol pink, but we get to wake up to this view every single day which, even after more than fifty months of mornings, persists as both a gift and a wonder. This view, and all of its iterations, leaves me awestruck when I think about the life that has happened–the battles with my heart  that I have fought and lost and the skirmishes with my soul that I have contested and won–during the time that it took for the river to freeze and then thaw; for all those leaves to darken and fall.

If you’ve been reading this blog regularly (errrr…or regularly until Gina and I got busy and distracted by rivers and vineyards) you know I’ve been lovingly envious of my friends’ journey and the opportunities they have EVERYDAY to see the world and themselves anew. The thing is, over the past few months; during this fifth winter of watching the same sky darken before 4pm and the same river steam like a volcano as it cooled and the same mountains stand majestic and still, I’ve begun to recognize the appeal of the endurance and opportunity in the stability.

Whatever really changes but ourselves–no matter where we are? 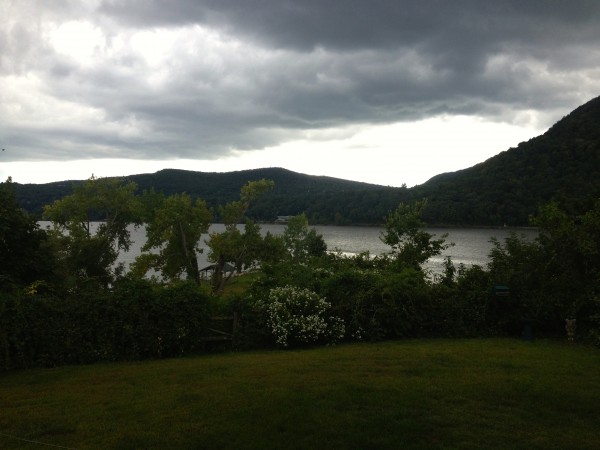 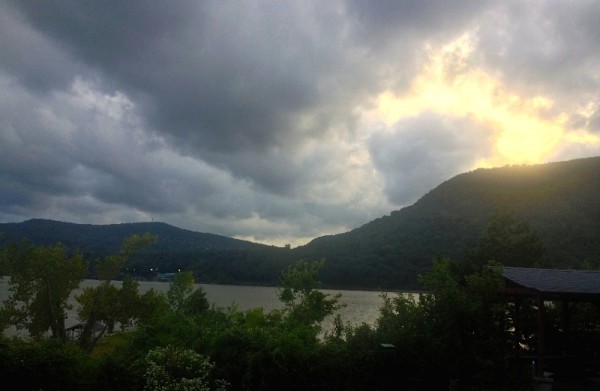 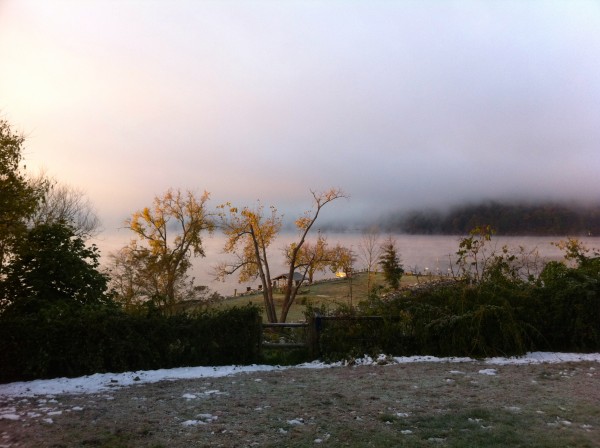 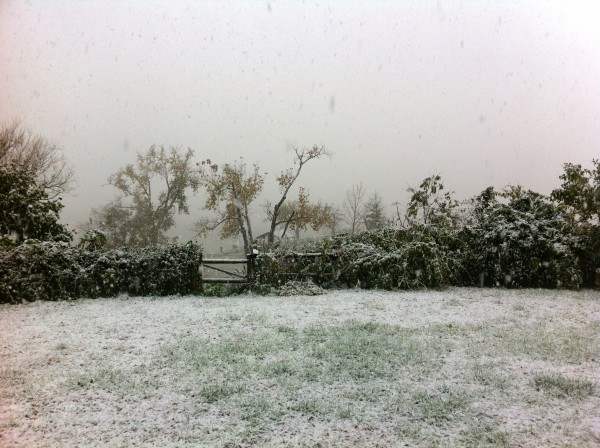 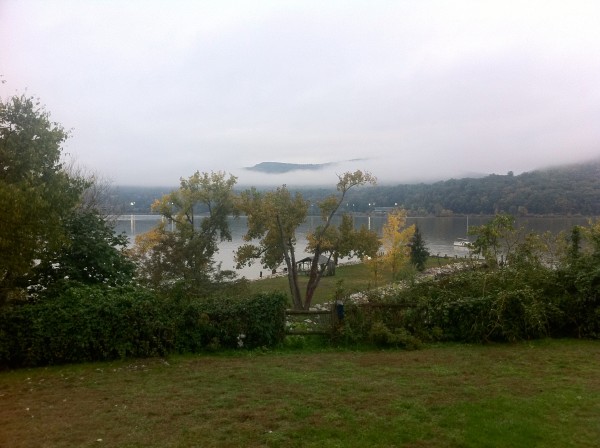 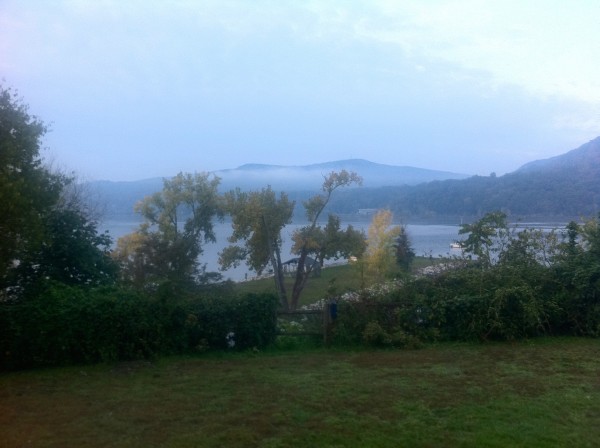 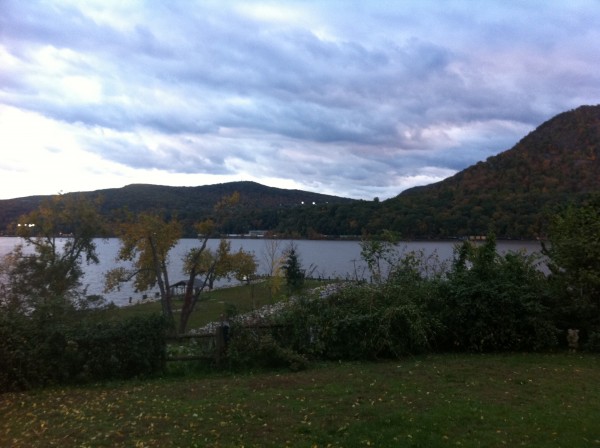 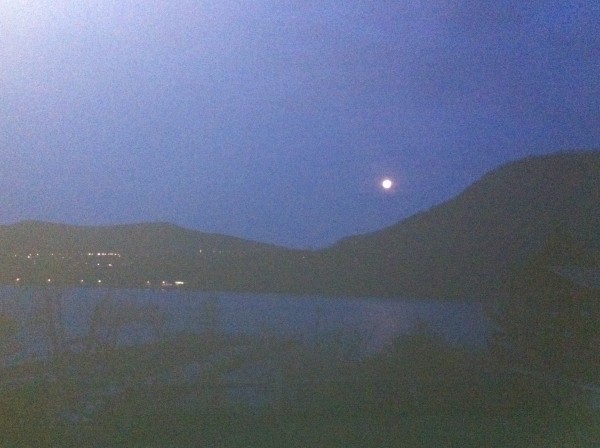 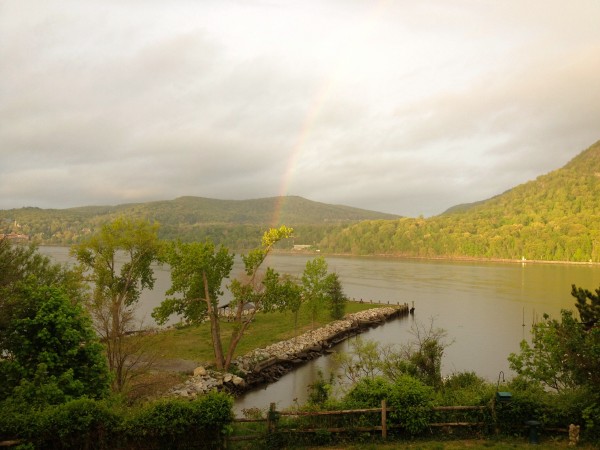 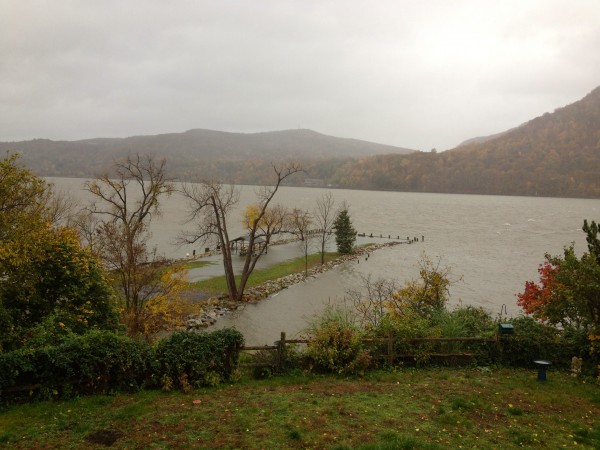 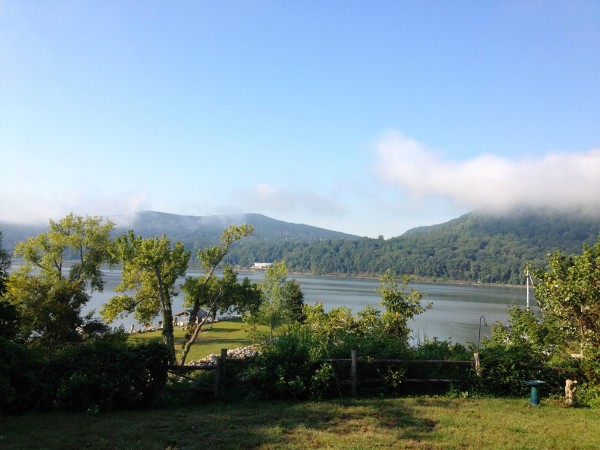 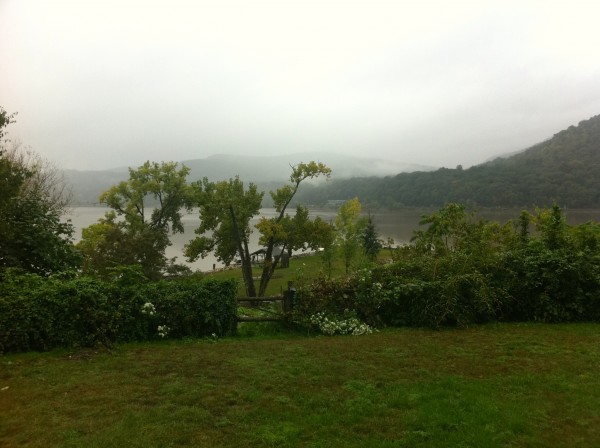 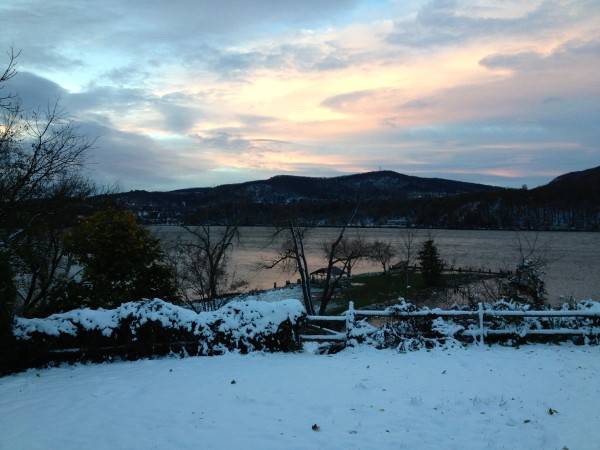